Top Cycle Race Giro D'Italia To Set Off From Budapest 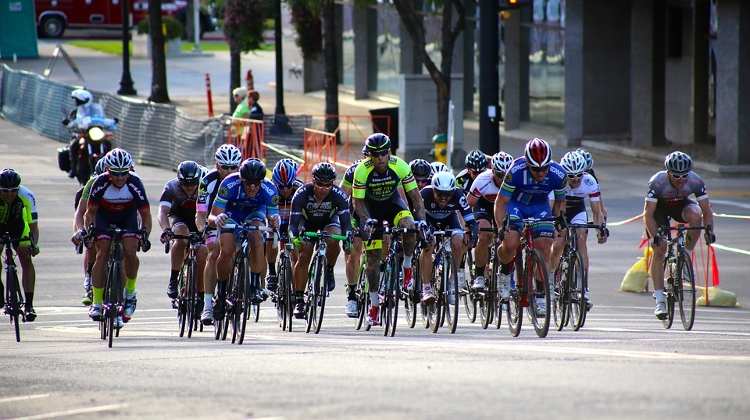 Hungary will host three out of the 21 stages of what is generally considered one of the top three cycling races of the world.

“These three stages will offer Hungary a fantastic opportunity to present its beautiful landscapes to the global community,” Vegni said, adding that the details of the century-old race will be disclosed in June.

Deputy Mayor Alexandra Szalay-Bobrovniczky said Budapest was “very proud” to have been selected as the site of Grande Partenza, the first stage of the race.

She said the event was expected to attract tens of thousands of spectators along the streets of the city and hundreds of million televiewers globally.