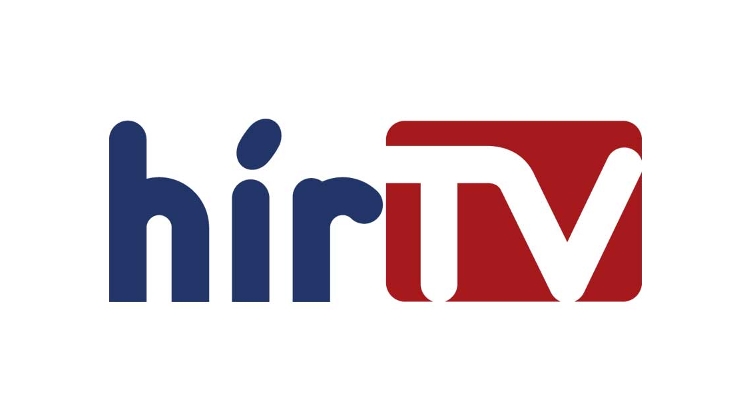 Practically everybody has been sacked from HírTV, as barely half a dozen of the staff of 200 remain, Népszava reports.

The channel merged with Echo TV on Monday, and the latter ceased to be. The HírTV logo and name remains, but the programmes are produced by Echo TV staff.

Budapest and provincial editorial staff members were all fired, and only a few of the latter can work on as freelancers.

Many believe that those who stayed at HírTV after its then-owner Lajos Simicska quarrelled with Prime Minister Viktor Orbán took over are not wanted.

A source said one could have guessed that many editors and better-known hosts would have to go, but asked “what does a cameraman or hairdresser have to do with content?”

Allegedly, several Fidesz officials wanted a total vendetta, and said those who did not leave after the Orbán-Simicska split must be removed even from the vicinity of the editorial office.

CEO Bálint Répássy and his deputy Péter Szikszay told staff on Monday that their contract would end on May 1 but they would not be required to work through their notice period in April.