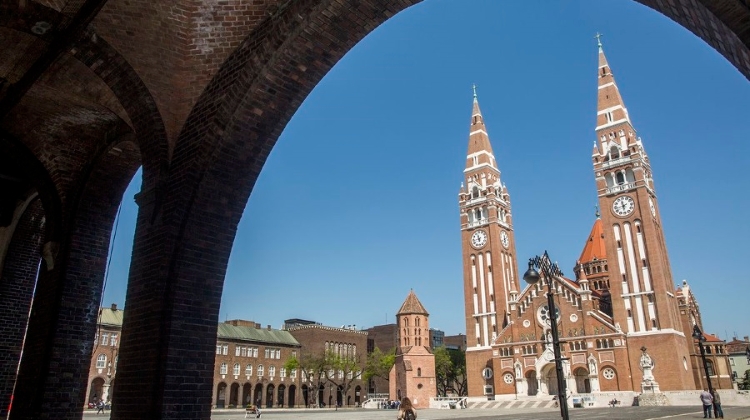 An organ concert to aid the reconstruction of Paris’ Notre Dame, which was heavily damaged in a fire on April 15, will be held in the Votive Church of Szeged on Friday, organisers told MTI.

The concert will feature works by French authors.

The southern Hungarian city’s cathedral was built after Szeged survived the largest flood of its history in 1879.

It was rebuilt in part from donations by the international community, including large funds from the city of Paris.