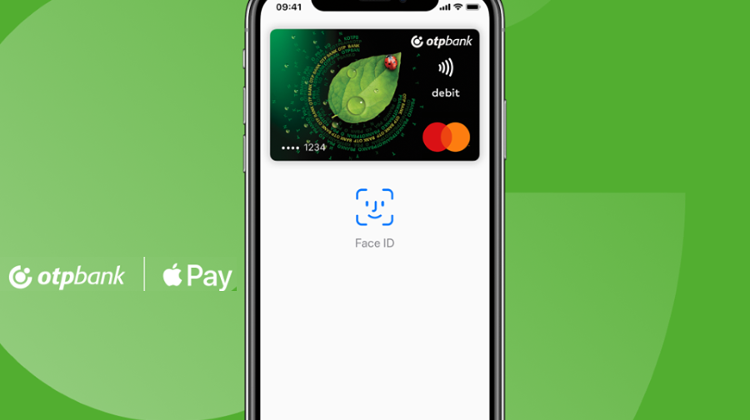 With the new technology, hundreds of thousands of clients are able to make payments with their iPhone 6 or higher version mobile phones, he estimated.

More than 10,000 clients registered for Apple Pay in the first five hours of its operation after 5 a.m. Monday.

The payment method, launched after a year of preparations, can also be used with Apple Watch, iPad and Mac devices.

Apple Pay is now available in over 30 countries since its debut in 2014.

For the time being, OTP is not planning to launch Google Pay because of low demand, Csányi said.

CIB bank said it is working to offer Apple Pay services to its clients this year.