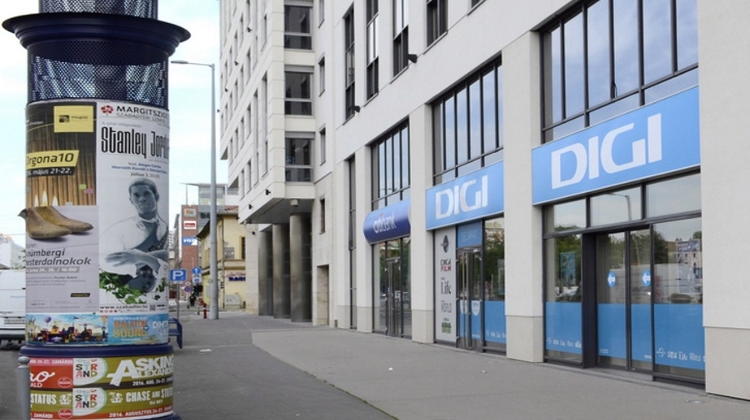 Hungaryʼs DIGI Kft on Monday announced the launch of mobile services on its own network, according to state news wire MTI.

DIGI said the rollout was the result of four years of planning, investment and implementation.

DIGI will continue to develop its mobile network and expand coverage, said  Dragoş Spătaru, who heads DIGI and Invitel, which DIGI acquired a year ago.

DIGI is selling its own branded handsets with the launch of the service as well, according to MTI.In addition to Hungary, DIGI has a market presence in Romania, Spain and Italy.