Hungarian Ambassador To Vatican Comments On Pope's Trip To Romania 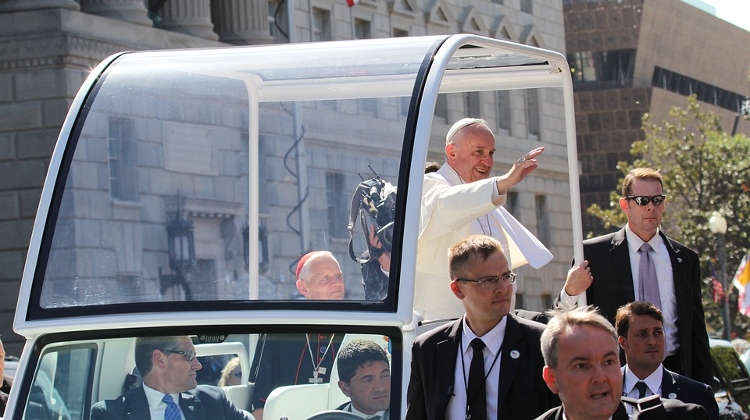 Pope Francis will travel to Romania from the 31st May to the 2nd of June.

Hungarian government declared the week from the Pope's visit to the traditional Csíksomlyó pilgrimage the week of Hungarian Christianity. The aim is to forge stronger links between all Hungarians across the Carpathian Basin - even in the heart of what is now Romania.

Pope Francis – in addition to the capital, Bucharest,Iași, Balázsfalva/Blaj – will also visit the Roman Catholic pilgrimage site in Csíksomlyó/Șumuleu in Transylvania during his trip to Romania at the end of May.

Pope Francis will be only the second pope to visit Romania – the first was John Paul II who went there in 1999, making a bit of history in the process, as this was the first time a pope visited a predominantly Orthodox country since the Great Schism of 1054, the break of communion between what are now the Catholic Church and Eastern Orthodox churches.

At the time, John Paul II called Romania the “Garden of the Holy Mother”.

“The visit of Pope Francis takes up this Marian accent, inviting everyone to join forces under the protective mantle of the Madonna,” the statement continued.

Agreement about this landmark visit, however, did not just happen by itself. Ferenc Potyó, a prelate and the General Vicar of the Roman Catholic Archdiocese of Alba Iulia, told Székelyhon that: "The Catholic community lobbied and worked continuously for long years in order to make this visit a reality."

The motto of the visit is “Let’s Walk Together.” The trip’s logo, in blue and gold, depicts a group of Romanian people walking beneath an image of Our Lady, which according to a statement from the Holy See Press Office, evokes the Virgin Mary’s care and protection of the Romanian people. 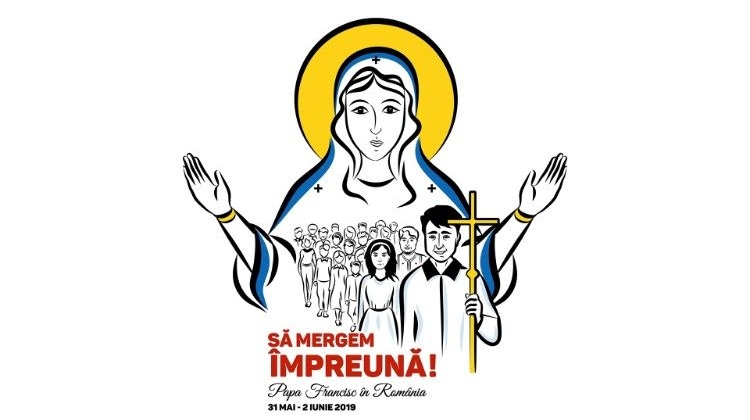 Zoltán Oláh, the press officer of the Papal visit, revealed that there is a strong chance that the Pope will celebrate an outdoor Mass, similarly to what is traditional at the Csíksomlyó Pilgrimage; however, the Holy See has yet to confirm this.

The annual Csíksomlyó Pilgrimage is made in commemoration of the Catholic Székely (or Szekler) population’s resistance to pressure from the Hungarian King John II Sigismund Zapolya to convert to Protestantantism.

The group refused to abandon the Catholic faith and emerged victorious in a battle which took place on the Saturday before Pentecost in 1567.