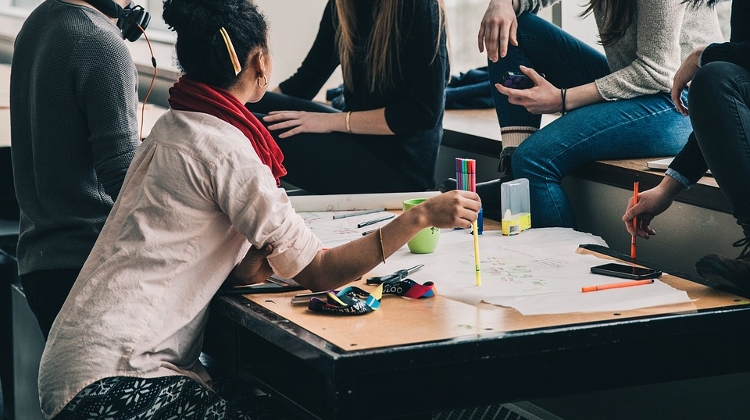 The Hungarian government is well-known for its anti-immigration standpoint. Interestingly, it spends over 30 million euros every year to sponsor the studies in higher education of students from Southern and Eastern countries, such as Syria, Pakistan, or Jordan.

The Stipendium Hungaricum scholarship was established in 2013. This scholarship is for foreign students who wish to receive their higher education in Hungary.

The government is basically paying for the tuition of students from an expanding list of countries, including but not limited to Syria, Pakistan, and Jordan.

This scholarship has been flourishing over the last few years, almost simultaneously with the government’s infamous anti-immigration campaign.

The list of countries from which students have the opportunity to apply is expanding each year.

Now, it concerns people from 65 countries. In 2017, students with the Stipendium Hungaricum scholarship counted for 15.9% of all the foreign students studying at Hungarian universities.

However, last year, 7,339 Stipendium students started their fall semester in the various universities of the country.

On average, one Stipendium student costs almost 4,393 euros for the Hungarian government each year, as they pay not only their tuition but also sponsor their housing and “additional expenses”, and provide them with health insurance.

It is easy to do the math once we know that 7,339 students received the scholarship, thus, the Hungarian government spent 32.2 million euros on foreign university students last year alone.

Meanwhile, the number of Hungarian students in higher education is decreasing: there has been a 9.5% drop since 2014.

On the other hand, the number of foreign students increased by 36% since 2014. Of course, there are many advantages to having foreign students studying in Hungarian establishments. Some of these students are likely to settle down here, strengthening our economy, and they could also fill the economic void left by those Hungarian professionals who migrated abroad.

The funny thing is that the Hungarian government requires every Hungarian student who wants the government to sponsor their higher education to sign a contract stating that they will work in this country for at least as many years as they spent studying here. Otherwise, they have to repay their scholarship.

No such rules apply to foreign students whose education is also entirely sponsored by Hungarian taxpayers.