Opposition Jobbik Demands Zero Tolerance Against All Forms Of Immigration 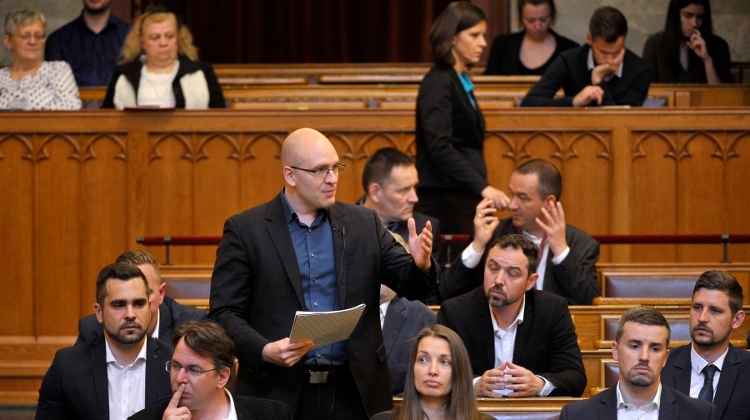 He accused Prime Minister Viktor Orbán and his government of aggravating a trend of “population exchange” in recent years.

The number of work permits issued to “migrant workers” doubled in 2017 compared with the previous year and the residency bond scheme, “marred by corruption mechanisms”, pushed the number up even further, Z Kárpát told a press conference.

A government resolution was introduced also in 2017 which enabled towns and villages to apply to set up “migrant hostels”, and several hospitals and other public institutions “fell victim” to this, he added.

Z Kárpát demanded that instead of drawing on estimates by representatives in various sectors, a professional body independent of the political parties should decide which sector suffered from a labour shortage.

In addition to inactive workers, “masses of people working in the grey and black economies” could also be used to fill vacancies, he said.