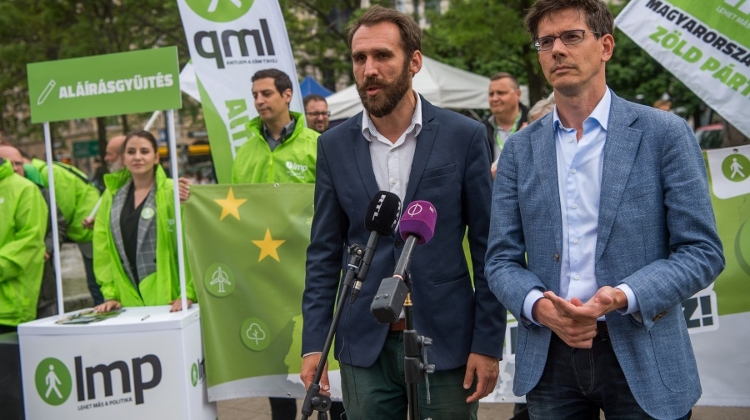 The head of the opposition LMP party’s list for the European parliamentary elections has called for a turn to a green economy in order to stop climate change.

Only ten years are left for action, so sufficient resources are needed to develop a green economy in the next five-year term of the European Parliament, Gábor Vágó said.

Insulation for buildings and energy modernisation are priorities, along with a scheme to revamp pre-fab housing estates, he added.

LMP supports a proposal backed by several EU member countries to spend a quarter of the EU budget on climate protections, Vágó said.

He stressed the need to transform energy production, arguing that from the price of the Paks II project, solar panels could be installed on all residential homes.