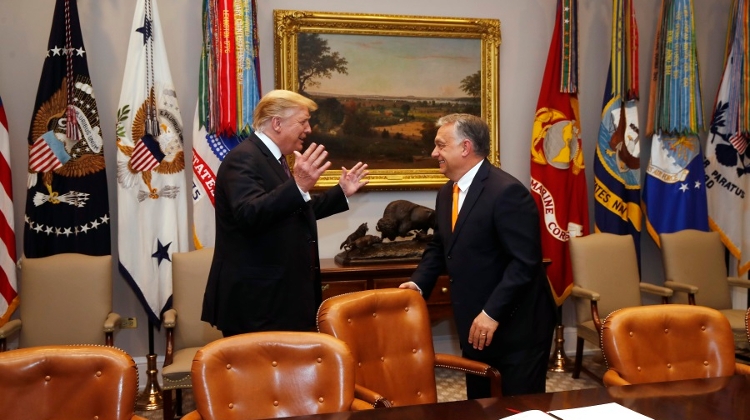 The Prime Minister's Office chief has hailed this week's meeting between Viktor Orbán and Donald Trump as "an outstanding diplomatic achievement".

At a regular press briefing, Gergely Gulyás said Hungary had “balanced, good ties” with all leading world powers with which economic and political cooperation was significant.

Parliament is expected to approve a new bilateral defence cooperation pact with the US in the session after the European Parliament elections. He noted that Hungary was in the middle of reforming its military so that the country can join the ranks of NATO member states whose defence spending reaches 2% of GDP.

On the subject of US measures aimed at slashing his country’s trade deficit, Gulyás said it was “good news” that the EU was in 2nd place behind China in terms of the size of their trade surplus with the US. But, he added, if the US and the EU failed to reach a trade deal, US measures could hurt Hungary’s economy.