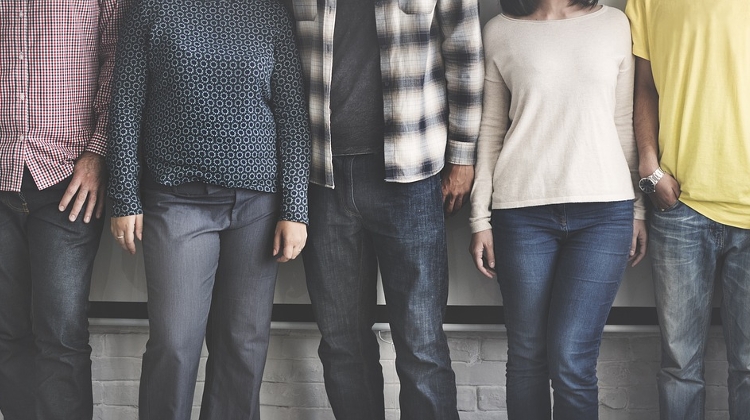 According to the latest data published by Eurostat, Hungary granted residence permits to 117 thousand people from non-EU countries. This means a 120 percent growth from the year before and this is the highest growth among EU members. We looked at who got those residence permits.

The data above shows you only the total number of people who were granted residence permits. Eurostat has six categories when examining the reason for granting residence permits: family, school, work, asylum, protection and ’other.’ This latter is the most interesting category for us.

According to Eurostat, ’other’ means ’diplomat, consular officer treated as exempt from control; retired persons of independent means; all other passengers given limited leave to enter who are not included in any other category; non-asylum discretionary permissions.’

The number of residence permits granted based on family reasons, studies and ’other’ grew while those granted on the basis of work or protection dropped to zero.

Let’s see where the people in the three categories where the numbers grew came from. In the ’family’ category the majority are Chinese, Ukrainian and Russian.

When it comes to studies, Iran, China, and Turkey are at the top. With ’other’ reasons most of those who arrived came from China, Ukraine, and Russia.

What is the reason for the steep rise in the number of Russians, Chinese, and Ukrainians who got residence permits based on ’other’ reasons? It would make sense to think that they arrived with the last wave of the Hungarian residency bond program.

The residency bond program was suspended at the beginning of 2017 and the first half of that year was the last time that third-country nationals were able to use that opportunity to obtain a residence permit that way.

However, according to newspaper Magyar Nemzet wrote at the end of 2017 that the Office of Immigration and Nationality told them that between 2013 and 2017 they granted long-term residence permits to 6595 people, and 13300 more were given such permits in the same program as family members.

However, the Office told them that they did not compile digital datasets about people who were holding short-term residence permits.

Magyar Nemzet wrote at the time that 19885 foreigners took part in the residency bond program, thus this alone cannot explain the high numbers.

There were also several news reports about a program in 2016 that made it easier for Ukrainians to work in Hungary. According to these reports, 5000 Ukrainian guest workers were granted work permits within two years.

However, even if these work permits were counted as ’other’ permits, we would still not be able to fully account for the rise in the number of residence permits given to Ukrainians.

In April 2018, shortly after the parliamentary election Atlatszo published a feature about how Ukrainian-Hungarian dual citizens were distorting voting results in the North-East of Hungary, and how they might have influenced the results of the election and helped Fidesz win in the area.

Video: Golden Visa Scheme Is A 'Prostitution Of Schengen'