Rat Extermination In Budapest May Start This Week 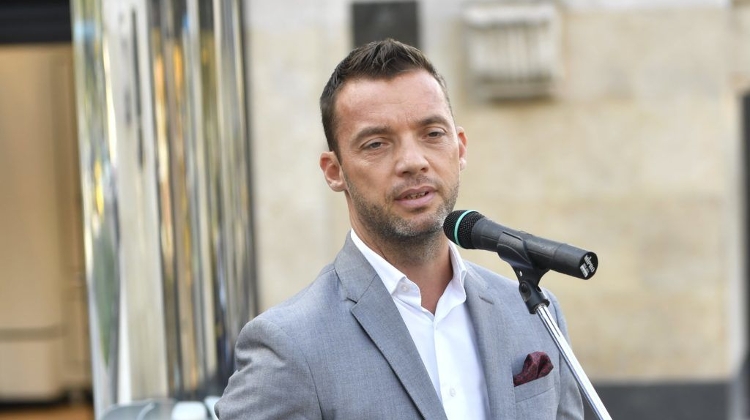 An intensive effort to exterminate rats could begin in Budapest this week after the capital’s public procurement committee approved an amendment to an agreement on extermination on Tuesday.

These areas are ten inner districts, the vicinities of major railway stations and specific public areas.

The budget for the first, eight-month phase of operations is about Ft 300 million, Szeneczey said.

He recalled that the city council chose a new company to control the rat population in a public procurement tender last summer after a five-year agreement with previous contractor Bábolna Bio expired.