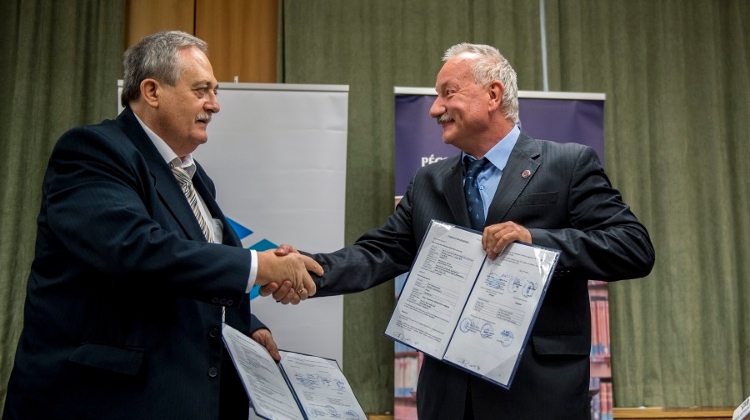 The first co-operation agreement was signed with the University of Pécs, while other universities which will also host the so-called Paks II Academy are located in Budapest, Debrecen, Miskolc, Dunaújváros and Veszprém.

Experts completing the two semesters of training are likely to work on building and operating the new blocks of the Paks nuclear plant, Lenkei said.

The curriculum was devised jointly by the company in charge of the plant’s expansion and the six higher education institutions. The training at Pécs University will begin with 100 engineers, rector Attila Miseta said.