BFO Dedicates Concert To Victims Of Boat Tragedy On Danube 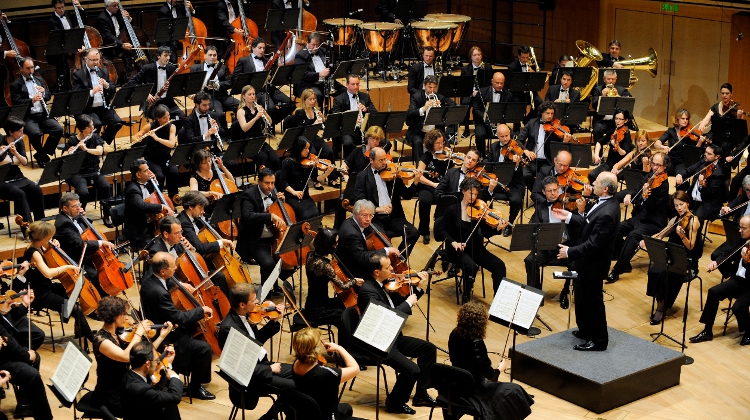 Iván Fischer, the Music Director of the Budapest Festival Orchestra, said, “In June the Budapest Festival Orchestra will tour South Korea. In our concerts we will honour those who died in this horrible accident. We would like to express our deepest condolences to the family members of the victims. We will start every concert with a tribute and a music piece dedicated to those who passed away”.

”With this event we would like to express the sympathy and sadness of people in Hungary and Budapest”, the conductor adds.

“This tour has been planned for many years. However, after this tragic accident we decided immediately to dedicate our concerts in Seoul, Busan, Daegu and Daejeon to the victims of the tragedy on Danube River”, says Martin Hoffmann, the Managing Director of the Budapest Festival Orchestra.