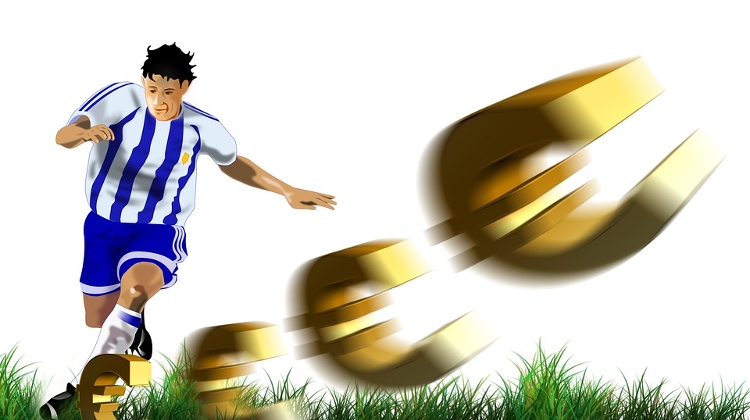 The opposition Democratic Coalition (DK) has called on the government to drop a proposal under which foreign football players in Hungary would be given a large tax benefit if their annual income does not exceed 500 million forints (EUR 1.6m).

Referring to press reports, DK spokesman Sándor Rónai told a press conference that under the proposed amendment, foreign nationals playing in Hungarian teams would be required to pay income tax only on the minimum wage.

He noted that Hungarian soccer players have already been granted the same benefit.

The proposed change would benefit not only foreign players, but non-Hungarian trainers and sports officials in the country, too.

Rónai said that in light of Hungary’s ailing health care, emigrating doctors and teachers’ “humiliatingly low” wages, the government must not give up tax revenues.