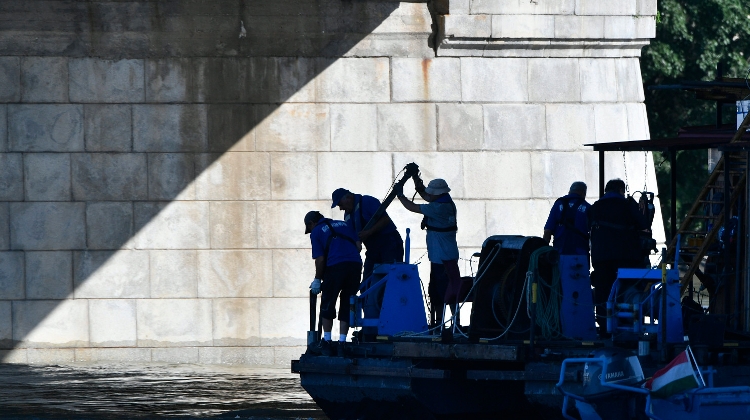 A pro-government and a left-wing commentator blame Wednesday’s lethal boat accident on the Danube on the absence of proper legislation and increasing traffic on the river.

On Wednesday, two ships collided on the Danube in Budapest, and the smaller boat sank. 7 of the passengers on board were saved, 7 drowned, while the remaining 19 passengers and 2 Hungarian crew were reported missing. All the passengers were South Korean.

In Magyar Nemzet, László János Szemán decries what he calls the absence of proper river regulations. The Danube is increasingly overcrowded during evening hours with sightseeing tourist boats, he remarks. The pro-government columnist calls on the authorities to clear up the mess and increase safety with proper rules.

Népszava’s Csaba Markotay wonders if and how the tragedy could have been avoided.  The left-wing commentator writes that authorities have been slow to respond to the increasing traffic on the Danube.

In an aside, he laments the fact that the Ministry of Human Resources has not yet taken a firm position, and indicated that it will investigate the crash and revise legislation to avoid such tragedies in future.