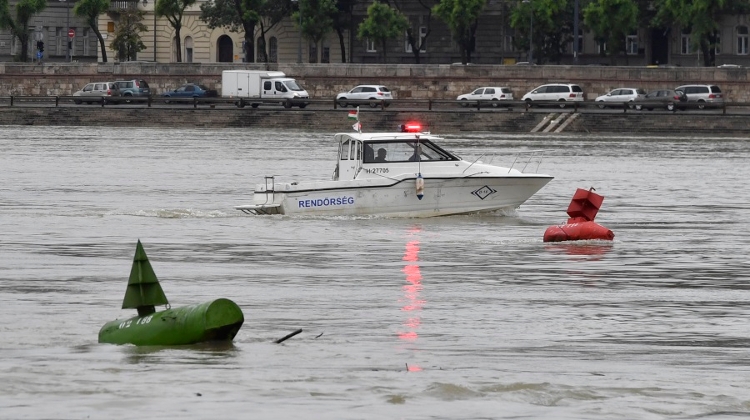 Seven people died when two ships collided on the River Danube not far from the Parliament building on Wednesday evening.

One of the ships capsized and sank, an official from Hungary’s disaster management agency said. Seven others were taken to hospital with light injuries, MTI also confirmed.

The ship that capsized was carrying tourists, passengers registered on the ship were 33 Korean and two Hungarian personnel, around 20 are missing.

None of the passengers were wearing life vests. The report of a collision was received by police at 9.15pm last night according to the Hungarian news agency.

MTI Photo by Zoltán Máthé, video below by EuroNews: