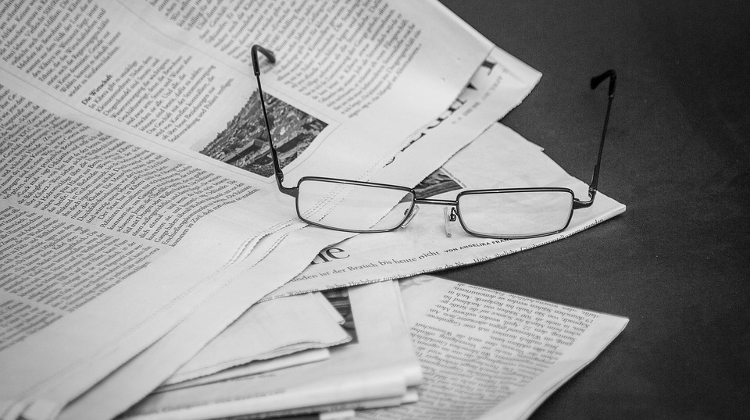 As opposition supporters cast their votes to decide on the challenger to Budapest Mayor István Tarlós in the local elections in the autumn, commentators ruminate on the chances of the opposition inside and outside Budapest.

In Demokrata, Gábor Bencsik writes about the difference between urban and rural voters’ preferences. He quotes Ortega y Gasset, the prestigious Spanish thinker of the interwar period, who called progressive-minded city dwellers “the spoiled children of liberty”, as compared to the more traditionalist rural population.

He acknowledges that the opposition has better chances to succeed in Budapest and several other cities than elsewhere but warns them that the majority of the Hungarian population lives outside those areas.

As for the government side, he recommends that they approach the Budapest electorate using substantially different methods to those it applies in rural areas.

In 168 Óra, Zoltán Czeglédi fears that the opposition parties have no substantial message to offer to the electorate. They are absorbed by debates on how to form alliances and what communication tactics to employ, but all this cannot be successful without a clear-cut policy agenda, he argues.

The left-wing analyst admits that politicians must be ‘sold’ to the public just like washing powders, but at the end of the day the box beneath the attractive packing must contain actual detergent. They should first devise their product, he warns. All the rest, including marketing and packaging, only come second.

In Magyar Hang, Szabolcs Szerető also believes that despite potential local victories the opposition may achieve by backing a single candidate in certain settlements, it still does not represent a real alternative to the incumbent government. He ascribes this to the absence of a centrist force that could mobilise passive voters who feel disillusioned by politics.

The Democratic Coalition that emerged from the European parliamentary election as the strongest opposition force with 16 per cent of the votes is still far behind Fidesz’s 53 per cent score.

The combined opposition has also failed to get any nearer to the governing party. The formerly pro-government pundit who is now a sharp critic of Fidesz, thinks that ‘a new non-party movement’ might offer hope to the disenchanted centre.

In Heti Világgazdaság conservative political scientist András Körösényi also finds that at present the opposition is no match for Fidesz. He rejects fashionable theories which brand PM Orbán’s rule a hybrid regime which is neither a democracy nor a dictatorship.

He believes that definition reflects a liberal approach according to which many post-war democracies could be considered undemocratic. He personally prefers to place the current Hungarian political system in the category that Max Weber described as ‘plebiscitary democracy’.

He considers this an emanation of the general western trend whereby parties tend to be organized around personalities rather than representing social classes. Körösényi believes that in a plebiscitary democracy the ruling political élite can be voted out of office, although PM Orbán’s popularity is overwhelming at the moment.

However, he continues, changes may occur as with Jobbik’s downfall the ‘central power field’ that initially guaranteed the government a comfortable majority in parliament, ceased to exist.

The PM’s elbow room in international politics may also narrow, Körösényi adds, and concludes by pointing out that economic prosperity never lasts forever.