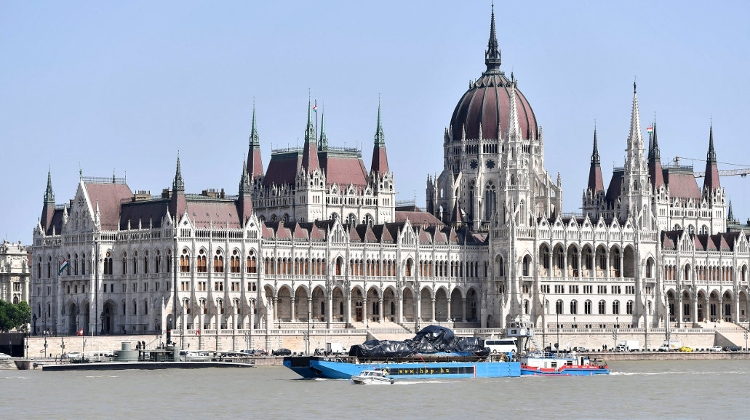 Budapest Police examined the wreckage of the tourist ship Hableány for over 26 hours before transporting it from Csepel to Újpest harbour where it will stand under guard.

The tourist ship sank on May 29 and was hoisted from the Danube on Tuesday.

That afternoon, Budapest police officers, staff from the prosecutor’s office, the Bureau of National Investigation technicians, Disaster Control staff as well as shipping experts examined the ship. Police then impounded the wreckage.

The cruise ship Viking Sigyn, which caused the deadly accident, left Budapest again on Wednesday night after making another week-long tour from Germany. It is proceeding on the Danube toward Bratislava.