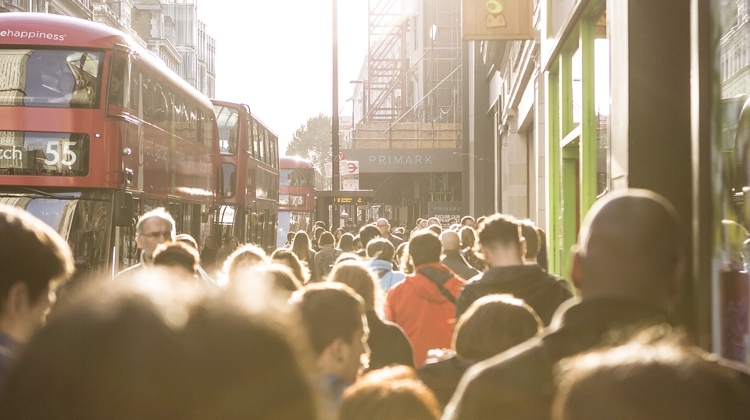 More than 900,000 foreign EU citizens, including nearly 28,000 Hungarians, have applied for residence status to the British authorities, the UK government reports.

The British government has decided that foreign EU citizens who are living in Britain legally may remain in the country after Brexit, but must apply for permanent UK residency.

Most applications were filed by Polish and Romanian nationals, with some 154,000 and 125,000 requests, respectively.

According to the data, Hungarians are in the middle with their 27,800 applications for resettlement.

Foreign EU citizens need to show their identity and prove that they live in the UK in order to obtain legal status.

In addition, they must declare if they have been convicted of a criminal offense.

The British government launched a nationwide campaign with a budget of £3.75 million to encourage foreign EU citizens to stay in Britain and request permanent residency status.