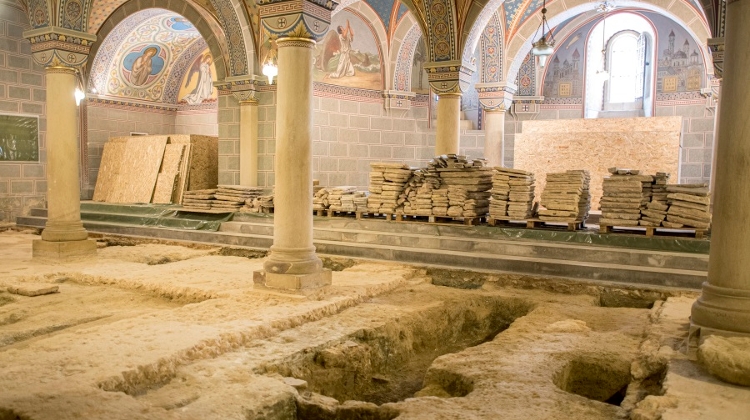 Archaeologists believe they have found the original burial place of 11th-century King Péter Orseolo in the crypt of Pécs cathedral, during excavations of recent months, it was announced on Wednesday.

Janus Pannonius Museum archaeologist and leader of the excavation Zsolt Tóth said they had uncovered the remains of a Roman-era cemetery beneath the walls of the first Pécs cathedral, which is presumably the original burial place of King Péter, the successor to King Saint István.

Tóth said the bones of the king, who ruled in 1038-41 and again in 1044-46, had not been found, as they were presumably reburied in later ages in another part of the crypt.