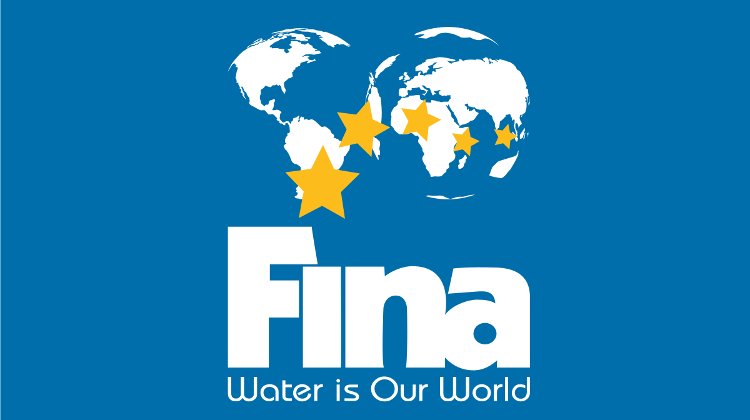 A pro-government and a left-wing commentator offer diametrically opposed interpretations of FINA’s decision to accept Hungary’s candidacy to host the 2027 aquatics World Championship in Budapest.

In Magyar Nemzet, András Gáll hopes that the 2027 FINA World Championship will further boost the popularity of the Hungarian capital and strengthen national cohesion.

The pro-government commentator thinks that the event will be another opportunity for Budapest as well as Hungary to attract even more tourists, as well as investors.

On HírKlikk, Péter Németh fears that the government and its hinterland will have another chance to syphon public money under the pretext of organizing the FINA World Championship.

The veteran left-wing journalist claims that the 2017 event was a total disaster in organizational terms, and also cost far more than it should have.

Németh believes that Hungary won the bid as a result of successful lobbying alone, rather than by submitting a convincing project.