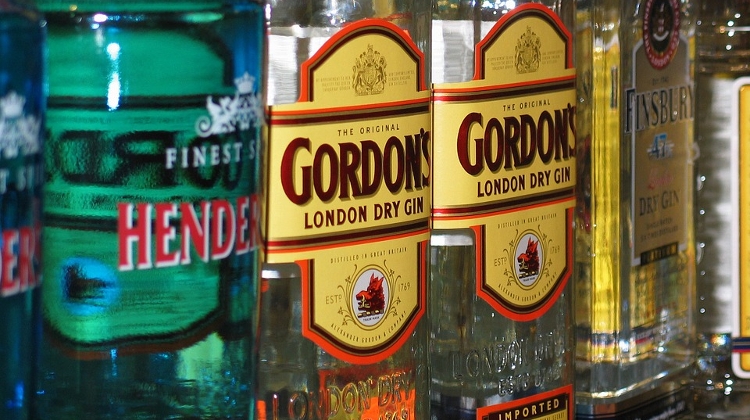 An MP of governing Fidesz has submitted a motion to Parliament that would allow local councils to ban sales of spirits in tobacco shops between 10:00 in the evening and 6:00 in the morning.

The motion would also introduce fines for shops that violate any such bans of up to HUF 500,000 on the first occasion and 1 million forints on the second.

Shops that violate the ban three times would lose their licence.

The motion tabled by Fidesz MP Máté Kocsis, would supplement a bill submitted earlier by János Lázár, the prime minister’s commissioner for the defence of non-smokers.

Lázár’s bill would reduce the number of tobacco shops in the country by raising the population threshold per shop from 3,000 to 4,000.