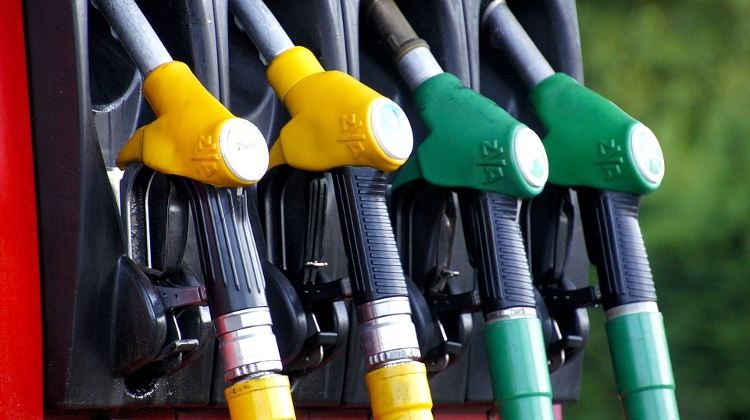 Austrian oil and gas company OMV has plans to start operating a network of discount filling stations in the west of Hungary, supplied by its refinery in nearby Schwechat, according to a report by Hungarian business daily Világgazdaság on Monday.

OMV also plans to expand its network of discount petrol stations in the south of Germany and in Slovenia. OMV already has 220 such self-service stations in Austria.

In Hungary, there are 197 OMV stations at present. Filling stations in the country are supplied by Hungarian oil and gas company MOLʼs refinery in Százhalombatta, on the southwestern outskirts of the capital.