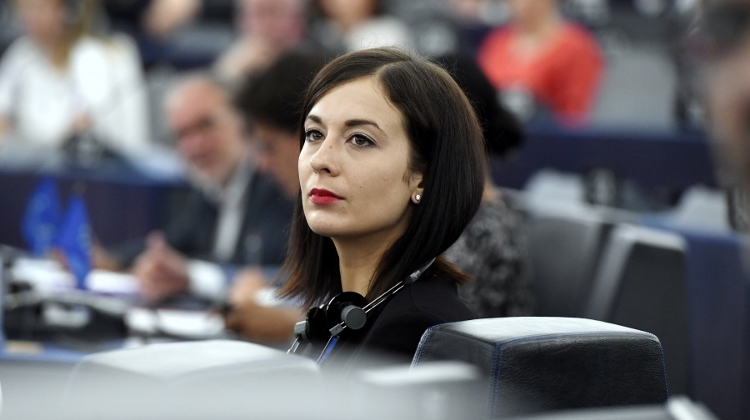 Katalin Cseh is one of many new faces in the European Parliament, but she did not come from a traditional background in politics. She's a doctor and health economist from Hungary, and one of the country's two MEPs who joined the liberal Renew Europe group after May's elections.

Cseh helped to found the Momentum Movement, a progressive Hungarian party, during college with eight of her friends. She said the party's mission is to go against the "scare tactics" Hungary's Prime Minister Viktor Orbán has used to stay in power.

"The state is not being run in an efficient manner," she said. "I started to really disagree with the way our government is taking public affairs — how it's not representing us young, European-minded people."

Cseh is part of the 40 per cent of women in the newly-elected European Parliament. It's the closest the parliament has been to gender parity, but Cseh said she still has to prove herself.

Cseh said she plans to address issues like rule of law and corruption during her five-year term.