Working Parents Wrestling With 10 Weeks Of School Holiday In Hungary 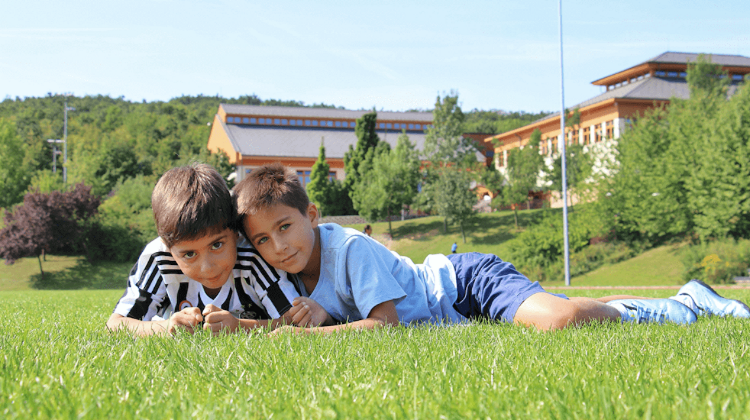 Working parents face ten weeks of school holiday, struggling to find daycare solution for their children, according to a press release.

Citing a joint survey by research firm GKI and coupon portal Bónusz Brigád, the report said that parents usually take between 11 and 15 days off during the summer holiday, the remaining time they place their children with grandparents and on various summer camps (one week of sleepover camps, and an average of two weeks in daycare camps).

There is a difference between men and women in terms of summer holidays. Some 60% of men take 11-15 days or more off, compared to the average of 43% women.

Some 45% of women are able to more than three weeks out, while the same rate for men is only 30%, the survey said.

Photo: Children’s camps are an essential tool for most parents during the ten-week summer holiday
Photo courtesy of American International School of Budapest