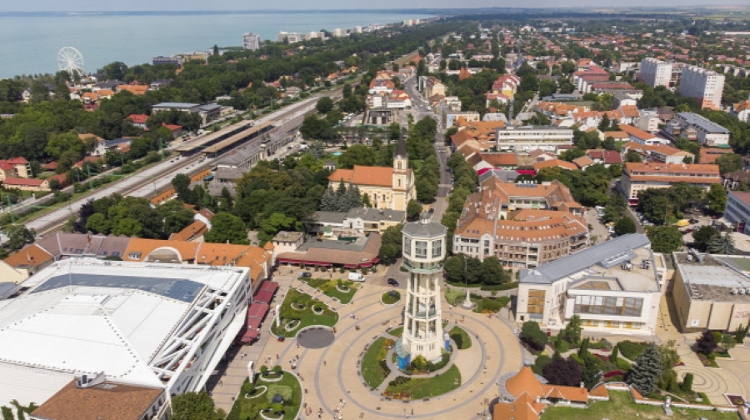 The cities of Budapest, Siófok, and Eger proved to be the most popular domestic holiday destinations among Hungarians in the second quarter of 2019, with the growth in domestic tourism amounting to 11%, according to data from booking website Szallas.hu.

Szallas.hu reports that some two-thirds of reservations made on its portal came through mobile phones, with more than 50,000 people downloading the portalʼs application.

"Filtering out the seasonal effects, we can see that the number of guests only grew slightly, so the increase in turnover is mostly caused by seasonal price hikes in accommodation," said Nóra Keresztes, marketing manager at Szallas.hu.

According to data from the booking portal, mediated traffic increased by 35% in Hungary and by 24% abroad.

"Overall, there is a nearly 20% increase in mediated sales compared to the same period last year," said Keresztes. The average booking value increased by 14% from the previous year, coming to HUF 42,000. The most popular type of accommodation was apartments, where the average value was HUF 35,000.

According to Szallas.hu data, seven out of ten bookings were worth less than HUF 50,000. Paying with a SZÉP card was announced in advance by one in ten guests, paying an average of 70% more for a booking. Those who chose the SZÉP card for payment spent 22% more than they did last year. The most valuable holiday cost HUF 1.8 million, while the cheapest cost just HUF 1,500.

As in 2018, most guests spent one or two nights at their accommodation of choice, with four out of five reservations made for such a duration. The number of three-night reservations grew somewhat.

Most reservations were made for destinations in Pest County (12.4%), followed by Heves County (10%) and Veszprém County (9.6%). The top three cities were followed by Szeged, Hajdúszoboszló, Gyula, and Pécs.