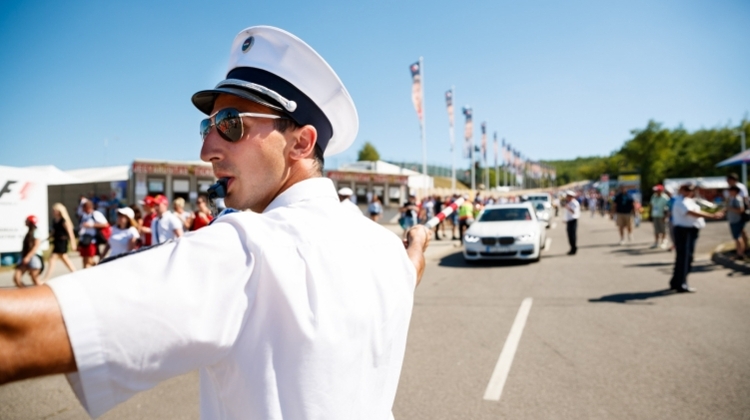 The upcoming Formula One Hungarian Grand Prix at the Hungaroring racing circuit near Budapest will be secured by some 1,200 police officers, a local police spokesman said.

The Grand Prix, held on Saturday and Sunday, is expected to be attended by around 100,000 spectators similarly to previous years, press officer Tamás András said, adding that the Austrian, Slovak, and Romanian police units will help their Hungarian colleagues.

General information regarding traffic and the measures taken by Police related to event security are available to read on the internet site of the Hungarian Police.

“The police asks those arriving to take into account the instructions of traffic officers and to trust their advice during travel to and from the event.

Our aim is for traffic flow to be continuous and for all spectators to make a timely arrival at their destination without incident.”

As the official Hungarian Police said, they would like to thank the residents of Mogyoród and other areas in the vicinity as well as motorists travelling on the affected routes for their patience.

Reports can be made personally or by phone.

The contact numbers of the above mentioned police station are

Reports can be also made on the emergency numbers 107 and 112 free of charge.