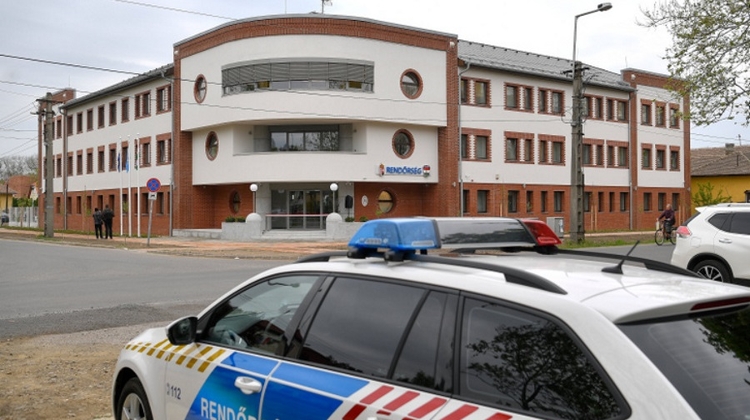 Zoltán Teleki, the police chief of eastern Hungary’s Karcag, has resigned from his post, police.hu reported.

On Tuesday, conservative Jobbik demanded Teleki’s removal over press reports that he had instructed his staff not to impose traffic fines on employees of the local hospital.

According to a recently leaked recording, the police chief said that officers should “differentiate” when fining offenders or else they would risk losing preferential treatment at the hospital.

Jobbik insisted that Teleki’s practices would “undermine public confidence in the police and health care”.