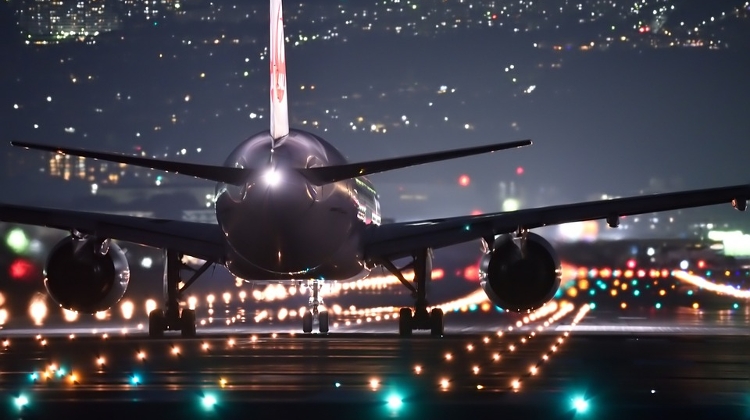 Noise pollution caused by airplanes flying over Budapest in the night will soon be fully eliminated under amendments allowing restrictions in the current legislation, the mayor of the city said.

Under an amendment, air traffic will be overall banned at Budapest’s Liszt Ferenc International Airport between midnight and 5am, István Tarlós told a press conference.

The legislation also rules for levying a fine of up to 1,000 euros on flights carried out during the time period of the ban, he said, adding that the number of noise level monitoring spots will be increased to 13 from the current 6.