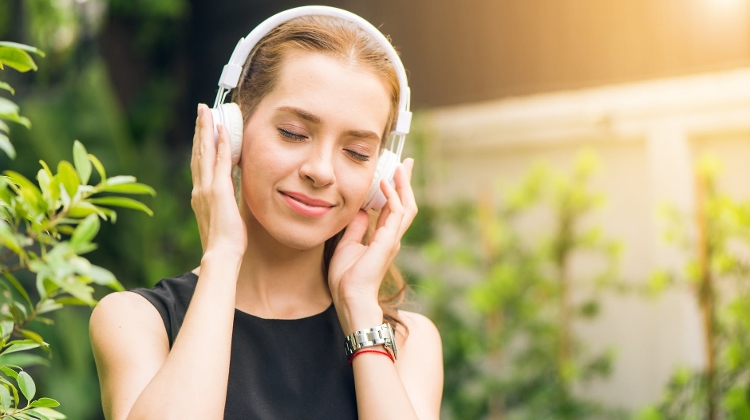 Retro Radio, which plays a mix of classic popular music, was the most-listened-to broadcaster in Hungary in the second quarter, data compiled by the National Media and Infocommunications Authority (NMHH) show.

About 1.7 million Hungarians over the age of 15 listened to Retro Radio on a daily basis during the period, NMHH said.

Runner-up during the quarter was Petőfi Radio, a public radio station that plays new popular music, with 1.3 million listeners a day.

In third place, with 1.2 million daily listeners, was Kossuth Radio, another public station that broadcasts a mix of news and talk.

Popular music station Radio 1 was in fourth place with 1 million listeners a day, and Dankó Radio, which plays popular 19th-century Hungarian songs, Hungarian folk, world music and operetta, was in fifth with 245,000 listeners.

Classical music station Bartok Radio was in sixth place with 105,000 daily listeners, and talk radio InfoRadio was in seventh with 60,000 listeners.

Alone in the capital, Retro Radio was also the most-listened-to radio station with 207,000 people tuning in a day. Runner-up was Radio 1 with 205,000 listeners, and Kossuth Radio was in third place with 170,000 listeners.