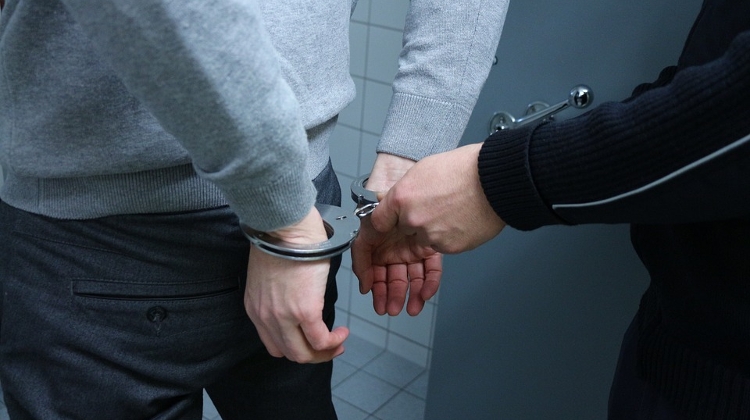 An Iraqi and a Syrian national have been arrested at Budapest’s Liszt Ferenc International Airport after they were caught attempting to smuggle four children through Hungary, the national police headquarters said.

The two adults and four children had arrived from Athens late on Tuesday evening.

The Iraqi man and Syrian woman were apprehended when it was discovered that the woman, the two boys and two girls had fake names in their Greek passports.

Police established that the suspects had been planning to take the 10-yearold Afghan and 9-year-old Iraqi boys to their relatives in Austria.

They were also trying to smuggle the woman’s 6 and 4-year-old daughters to an Austrian city.

The suspects have been taken into custody and police have initiated expedited criminal proceedings.

The four children have been placed in a state-run orphanage in Fót, near Budapest, and are awaiting immigration proceedings.