Video: Three S. Koreans Killed In Hungary After A Train Hit Their Car 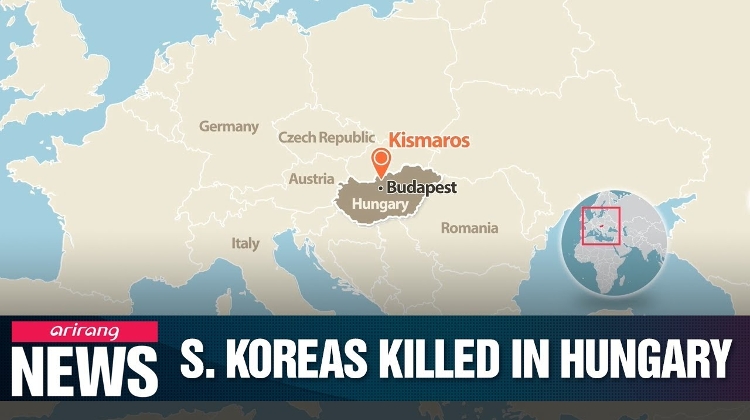 Three South Koreans were killed in Hungary on Wednesday evening when the car they were travelling in was hit by a train.

The crash happened at a rail crossing in Kismaros around 50 km north of Budapest when the car reportedly ran a red light. Authorities say all three were tourists.

Police said in a statement, "The Bathory Eurocity express train from Warsaw to the Western Railway Station of Budapest collided with a car between Kismaros and Nagymaros at a railroad crossing with a light barrier. Three in the car lost their lives."

The Police statement continued, "Their vehicle was driven on the rails and collided with a train despite the red light."

This accident comes less than three months after 26 S. Koreans died in a boat tragedy on the Danube in Budapest, the worst disaster on the river in more than 50 years.