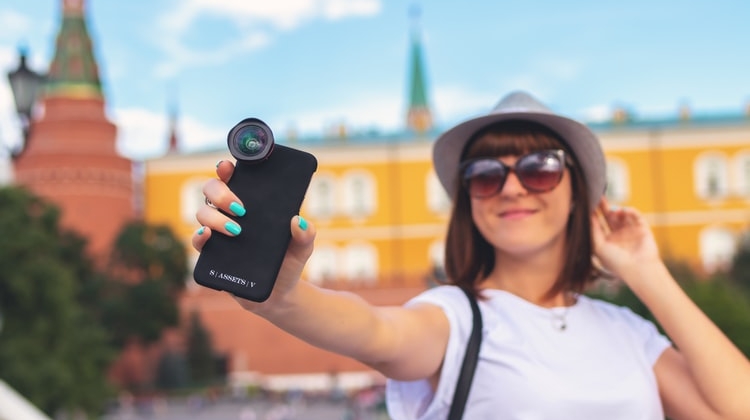 Instagram, one of the most popular social media networks around the globe, reached one billion monthly active users last June. While the country with most active users is the United States (110 million), some 1.93 million users come from Hungary alone.

HypeAuditor says that most brands compensate influencers for sponsored posts based on the number of followers the influencers have, and hence a number of influencers pursue a quicker way to riches by buying followers and trying to increase their appeal to brands.

“Budgets for influencer campaigns will certainly increase but brands should remember that influencer marketing without the proper checks and transparency will not work,” says Alex Frolov, CEO of HypeAuditor. “Large numbers of followers can be fake,” he notes.

HypeAuditorʼs data show that more than 38% of influencers in Hungary use artificial methods of Instagram growth, such as buying followers, likes, and comments, as well as using the follow/unfollow trick and comment pods.

“Over 14% of Instagram influencers artificially inflate their comments. That is why most comments look inauthentic and spammy, and about 5.6% use comment pods.

The comment pod or Instagram pod is a group of Instagrammers who work together to enhance engagement on their posts. They engage with each other, liking and writing comments on other pod members,” he explains.