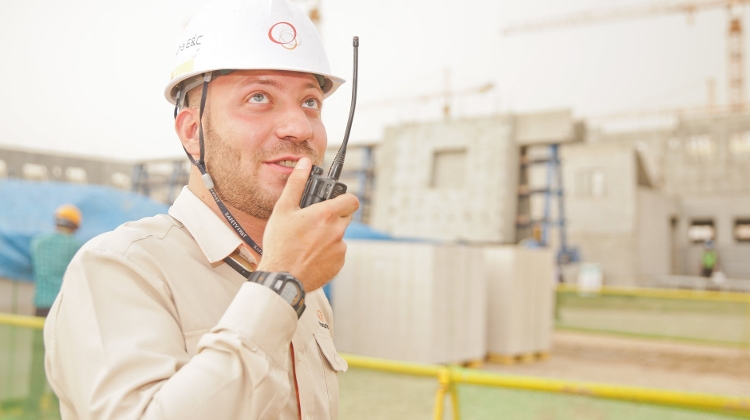 Thanks to Hungarians’ knowledge and level of training, products and services produced in Hungary “are in demand everywhere”, he said.

Fully 43 large-scale investments worth 731 billion forints (EUR 2.2bn) are taking place in Hungary thanks to agreements made between January and July this year, an 11% increase on last year, Szijjártó said.

This year, the majority of investments came from South Korea, unlike in past years when most came from Germany, Szijjártó said. This is largely explained by the rise of the electric car industry, he said.

The value of exports and sum total of investments have broken new records every year for five years, Szijjártó said, adding that Hungary is turning from being a production centre into a knowledge-based economy with a focus on R&D. Hungary’s export performance is ranked 34th worldwide compared to a population that is the 92nd largest.

From next year, the government is raising funding for training programmes for investors, he said.