Foreign Nationals Arrested In Budapest With Help Of FBI 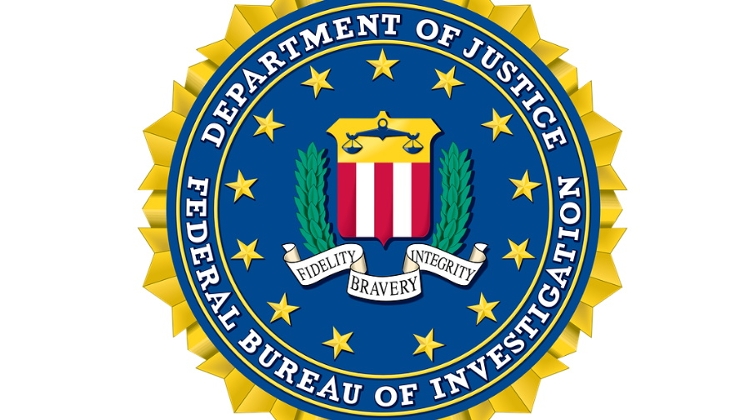 The National Investigation Bureau, in cooperation with the US’s Federal Bureau of Investigation, has arrested two foreign nationals under international warrants on charges of fraud, the Hungarian police said.

A 44 year-old US national was arrested in Budapest under charges of defrauding American investors of some 3.5 million dollars by promising them high returns which have never been realised.

In a separate case, a 28-year-old French-Israeli citizen was arrested and charged with being part of an international criminal gang which caused some 145 million dollars’ damage by defrauding tens of thousands of people, mostly pensioners, of their savings, with promises of high returns.

The two men await in custody the Hungarian court’s decision on their extradition to the US.