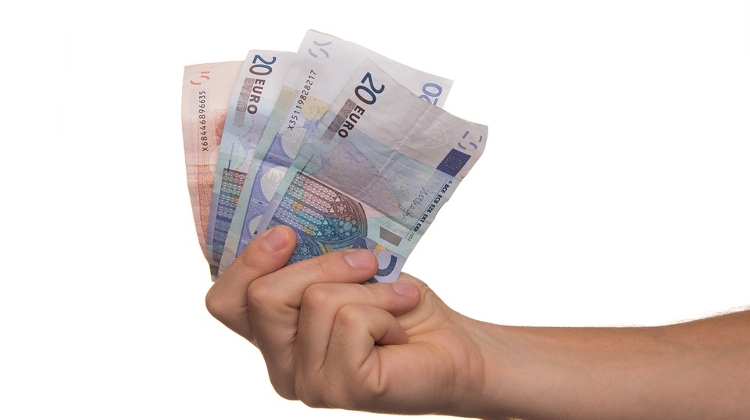 As the Forint weakens to an all-time low against key currencies, a liberal analyst thinks that the government has multiple reasons not to introduce the Euro.

On Index, Dénes Csurgó ponders the government’s reasons for not committing to the introduction of the Euro in the near future, even though Hungary could easily meet all the requirements to enter the Euro zone.

Csurgó recalls a public opinion survey which showed that half of the Hungarian population would be happy to switch to the Euro, while only 38 per cent prefer to stick to the Forint.

As Croatia and Romania have also announced their intention to join the Euro zone soon, and the Forint hits a historical low against the Euro, many interpret the insistence on the Forint as a sign of economic weakness.

Csurgó admits that the Euro could potentially help to contain inflation and boost investment, but thinks nonetheless that the government has good reasons to resist abandoning the national currency.

Csurgó points out that less developed countries in the Euro zone lose their leverage over monetary policy and cannot incentivize their economies in times of economic slowdown.

Moreover, if the country is indebted in Forints rather than foreign currencies, it can inflate away part of its debt, Csurgó adds.

In an aside, Csurgó notes that keeping the Forint is an important symbolic tool as well for the government to underscore its commitment to national sovereignty and opposition to closer EU integration.