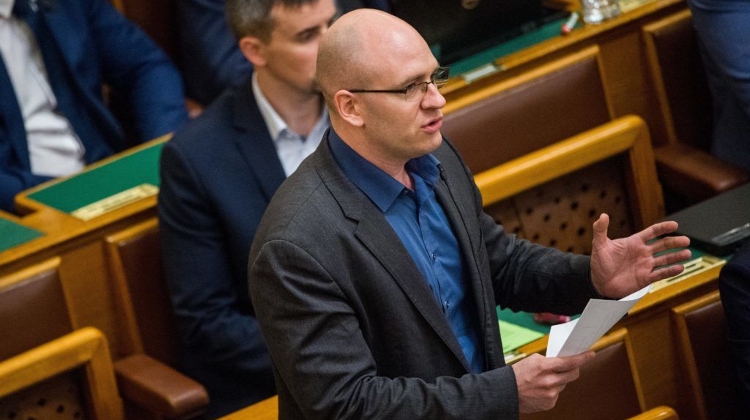 Jobbik seeks to impose a punitive tax on the purchase of property by citizens of countries outside the European Economic Area, Jobbik vice-president Dániel Kárpát told reporters in Budapest on Monday.

The funds gathered by the tax would be used for implementing the party’s council flat programme, he said, adding that the party will submit its proposal to Parliament this autumn.

He stressed that foreigners’ purchase of property narrows the availability of flats in Hungary and raises real estate and rental prices. He added that such a tax could amount to as much as Ft 2-3 million for more expensive properties.

Sixth District Jobbik chapter president Milán Töreki said that while foreigners buy 5% of properties sold in the country, the ratio is double that in the inner districts of the capital.