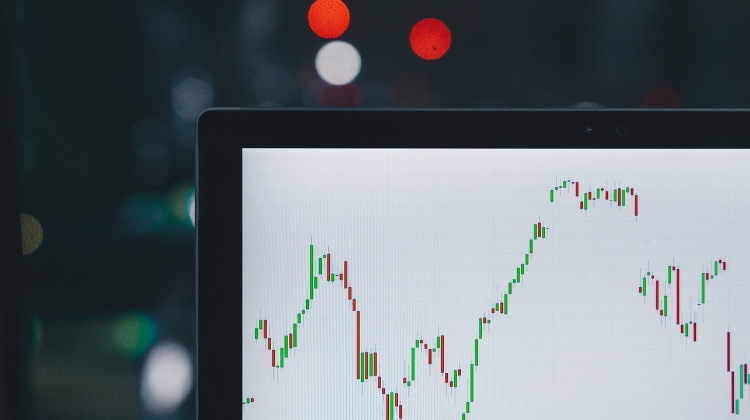 Hungary’s second-quarter GDP rose by 4.9% year-on-year, the Central Statistical Office (KSH) confirmed in a second reading of data. On the production side, value added in the industrial sector rose by 3.8% during the period.

Within the sector, manufacturing expanded by 3.1%. Growth in the construction sector reached 27.9%. The farm sector contracted by 1.1%. The service sector expanded by 4.2%, as the retail and wholesale trade, commercial accommodations and catering segment grew by 7.5% and the infocommunications segment grew by 5.9%.

On the expenditure side, household final consumption increased by 4.5%. Gross fixed capital formation jumped 16.4%. Export volume rose by 2.7% and import volume was up by 4.3%.

In a quarter-on-quarter comparison, GDP growth was 1.1% in Q2, slowing from 1.4% in Q1, adjusted for seasonal and calendar year effects.