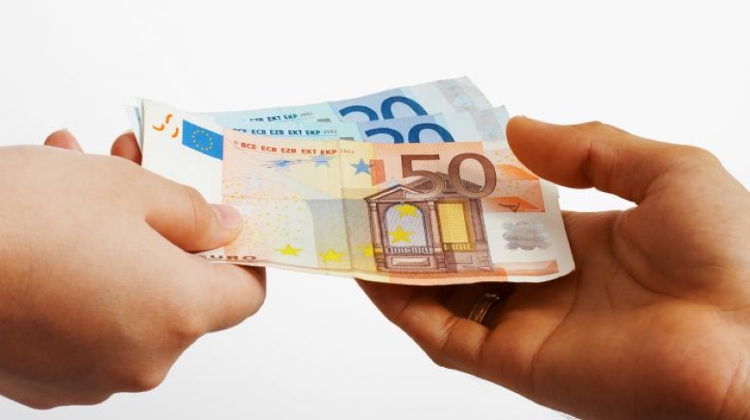 The latest study on cohesion fund expenditure for the 2014-2018 period compiled by the European Anti-Fraud Office (OLAF), the official EU body responsible for investigating fraud, corruption and misconduct, found that Hungary has set a negative record, news website index.hu reported.

According to the study, a combined total of 277 cases were closed in the period with a recommendation, of which 66 affected Romania and 52 were related to Hungary.

Fiscal recommendations (which usually mean a repayment obligation) reached 3.84% of total grants for Hungary, making it the highest rate within the European Union.

Nine probes in Hungary in 2018

In one investigation, detailed for illustrative purposes, OLAF said it had established that two closely related companies undertaking a EUR 12 million EU-supported project to develop circular broadband networks in Hungary had rechanneled EUR 4.9 mln back to one of the companies through a complex chain used to disguise the transaction.

OLAF recommended the recovery of some EUR 3.6 mln in funding and issued a judicial recommendation to the competent national authorities to initiate criminal proceedings.

Citing an example of its coordination of large-scale joint customs operations, OLAF said it had asked Hungarian and Slovak customs to intercept a suspicious consignment of pesticides en route to Hungary via Ukraine.

Hungarian customs officers and food safety authority officials then seized the unmarked shipment, which had a retail value of more than USD 1 mln.