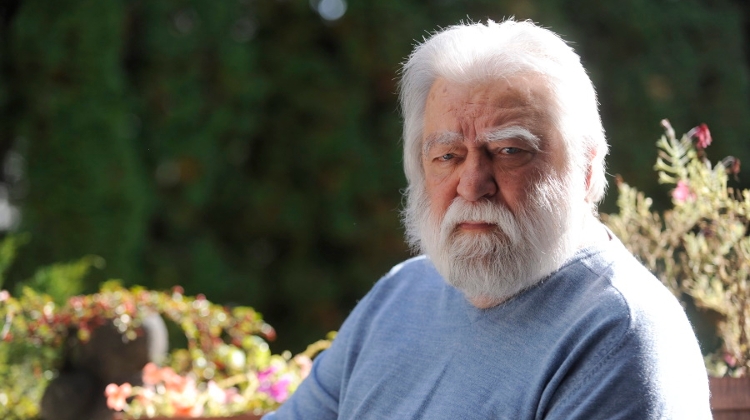 His films were shown in more than 50 countries and won prizes at numerous national and international festivals.

Sára was the leader of Duna Television for seven years from its foundation in 1993.

“If 20-25 minutes from a film is remembered, that is immortality itself,” the artist said.

When President János Áder handed the Kossuth Prize to Sára last year, he said that the artist had played a large role in Hungarian film being acknowledged at an international level.

Sára shot his first fiction movie, Feldobott kő, 51 years ago. Throughout his life, he was a cameraman on more than 30 productions, and a director of about the same number of films. One of his best-known creations is Szindbád (1971).