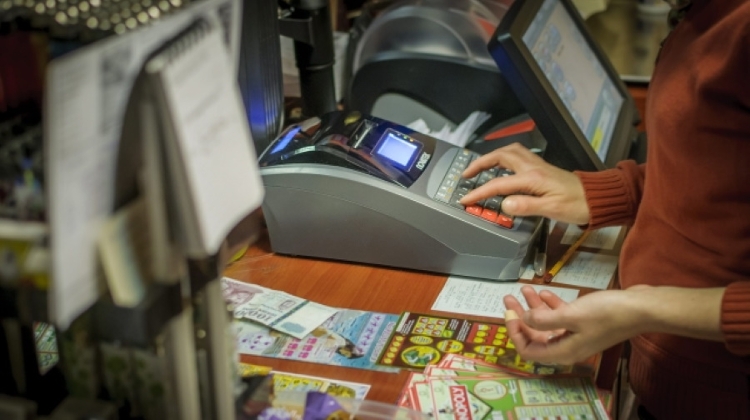 Online cash registers generated Ft 530 billion in revenue for the budget in 2014-16, Finance Ministry state secretary Norbert Izer announced on the weekend, as he marked the fifth anniversary of the launch of the devices.

Reported annual turnover of retailers and other service providers using cash registers rose from Ft 9.8 trillion in 2017 to Ft 11 trillion a year later.

Since 2017, the government has expanded the scheme to taxi drivers, mechanics, plastic surgeons, laundries and fitness centres.

Digitisation is increasingly helping in the fight against the black economy, Izer remarked, adding that the tax authority receives an average of 10 million transactions per day.