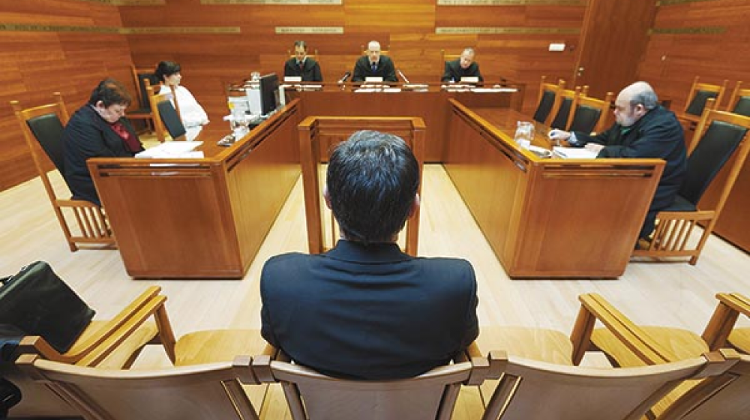 A court in Pécs has granted a residence permit to Alekszij Torubarov, a member of the Russian opposition.

This is the first case in which a Hungarian court put into practice the EU’s directive that courts have the right to protect asylum seekers even if governmental authorities deny it.

Torubarov, 60, has been seeking asylum in Hungary for years, but state authorities denied his request, even though they acknowledged that he was persecuted by the Putin regime and needs protection, HVG writes.

Torubarov has been lying low for six years in Hungary. His life in Russia became intolerable once he fell foul of the secret services, when some of its members attempted to take away his businesses, primarily his restaurants.

The Russian secret service repeatedly harassed him and his family, then finally robbed him and imprisoned him.

Harassment continued abroad, with an assassination attempt in Austria and the threat of deportation in the Czech Republic.

Torubarov eventually managed to escape from there to Hungary via Ukraine.

Obtaining asylum here ensures EU protection, which means Torubarov could move back to Prague and continue his business there, where his family lives.