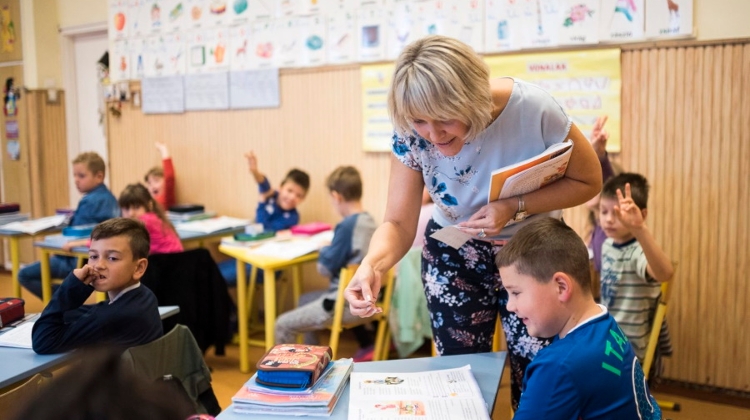 The opposition Democratic Coalition (DK) has said that an “increasingly pressing shortage of teachers” poses a fundamental threat to the whole of Hungary’s education system.

DK lawmaker Gergely Arató on Sunday said the government should come clean and admit that the model for a centralised education system had failed.

In the past, when local councils were in charge of managing schools, such a shortage of teachers would have been unimaginable, the leftist politician told a press conference.

Information from trade unions and public sector job ads suggest there is a shortage of thousands of teachers, he said, citing an example of one school that he said was searching for applicants to fill an entire department.

Teacher wages have not kept up with pay hikes elsewhere while their administrative tasks have increased, he added.

Arató said schools in the past had given parents a say about their children’s education. If the government refuses to admit this, it is a clear indication that city mayors who simply agreed to hand over schools to the central government must be replaced at the upcoming local elections, he added.