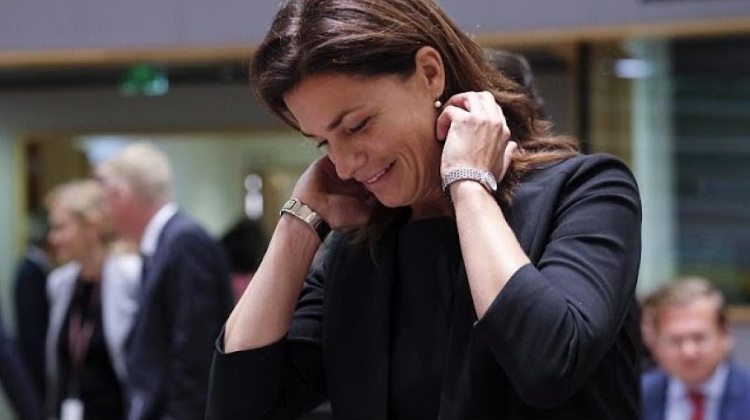 Hungary's Justice Minister was in Brussels to answer questions in the first step of the Article 7 process, which could lead to Budapest being stripped of voting rights.

A year after a resolution was issued  by the European Parliament which stated PM Orban’s actions carried “a clear risk of a serious breach” of core EU values, ministers met in Brussels for the first formal hearing about such concerns regarding the 'Rule of Law' in Hungary.

“The EU is like a family in many regards. And in a family there has to be a common set of rules… otherwise it cannot work. And rule of law is a foundation of that,” said Austria’s EU affairs minister Alexander Schallenberg.

“Once again, we are put on pillory for rejecting mass immigration. However, the facts are on our side. We protect Hungary!”, said Judith Vargathe, Hungarian Justice Minister ahead of this hearing.