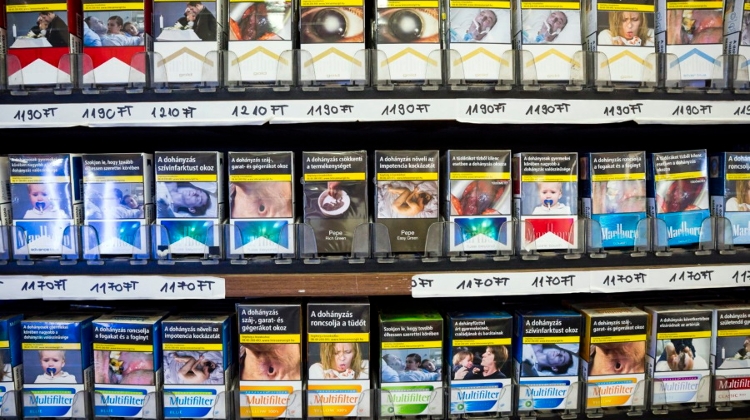 The European Commission has turned to the Court of Justice because the excise tax on cigarettes in Hungary is below the minimum required by the EU, the European authority announced on its website on Thursday.

Hungary was granted a long transition period until December 31, 2017, but failed to increase its tax to meet requirements.

According to EU regulations, the excise tax must be at least 60% of the weighted average retail price of cigarettes and not less than €90 per 1,000 cigarettes.

The behaviour of Hungary distorts competition among member states and violates the EU’s health protection rules, the Commission said.