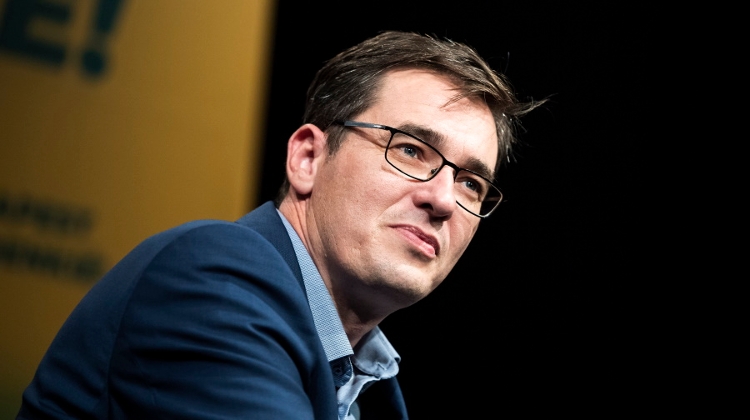 A pro-government commentator attributes Gergely Karácsony’s victory in the Budapest Mayoral election to what he calls the ‘rootless globalist’ values of urban voters. A liberal pundit fears that the government will punish Budapest by cutting funding.

Magyar Nemzet’s Zsolt Bayer recalls that in 1919, Admiral Horthy entered Budapest, and labeled it as a ‘sinful city’ which had betrayed national values and sold itself out to Communists.

The pro-government pundit adds that even today, Budapest, along with most Western European capitals, tends to vote for the Left, although the majority of urban populations belong to the middle and upper classes.

According to Bayer, urban voters are ‘rootless globalists’ who do not respect tradition. He concludes by suggesting that politicians should nonetheless turn towards them with respect.

On Index, Gábor Tenczer fears that under a liberal Mayor with an opposition majority in the city council, Budapest will have a hard time securing funding for expensive projects.

The liberal commentator points out that even former Mayor Tarlós, a Fidesz-ally could not get enough funding for major reconstruction projects from the government.

If the government wants to punish Budapest and its voters for electing opposition candidates, it can easily do so by limiting the capital’s access to government funding. If that happens, even already running projects could not be completed, Tenczer suggests.