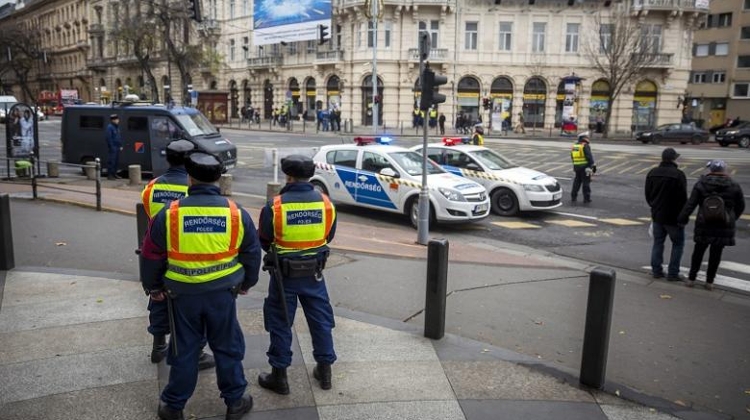 Authorities in Hungary, Slovakia, Poland, the UK and the US, with the active assistance of Eurojust and Europol, have uncovered an elaborate tax fraud by a Hungarian-led international organised criminal group.

Over two days, seven people were arrested, including the group’s leader, who was apprehended in the US, Eurojust, the EU agency for judicial cooperation, said in a statement.

Overall, 193 premises were searched and 37 people were brought in for hearings regarding their alleged participation in the setting up of shell companies that provided false invoices to avoid VAT payments to the Hungarian tax authorities.

The scam which took place between January 2015 and September 2019 led to treasury losses of 4.3 million euros.

Also, around 2.3 million euros in cash and goods were seized, including real estate, two luxury cars and bitcoins, Eurojust said.