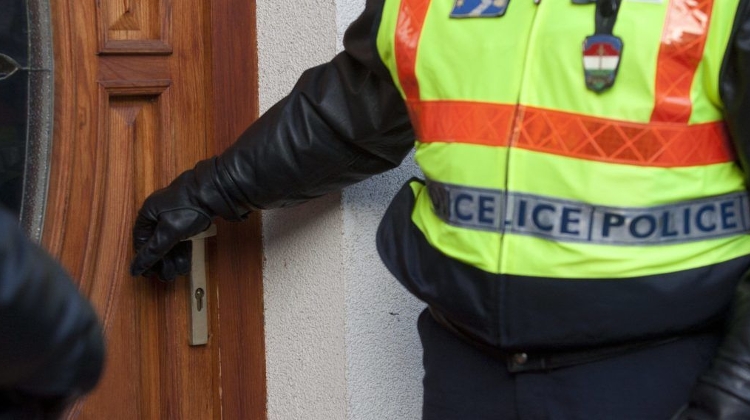 Karácsony, who took over his post on Thursday, said in a Facebook post that ruling Fidesz-led local governments have “often evicted people in an unfair or unjustified, sometimes unlawful way”.

In his post, the new mayor said that he considered having a home a fundamental right, and pledged efforts to provide affordable housing to all residents.

In his election campaign, Karácsony had promised measures to prevent “evictions without rehousing”.