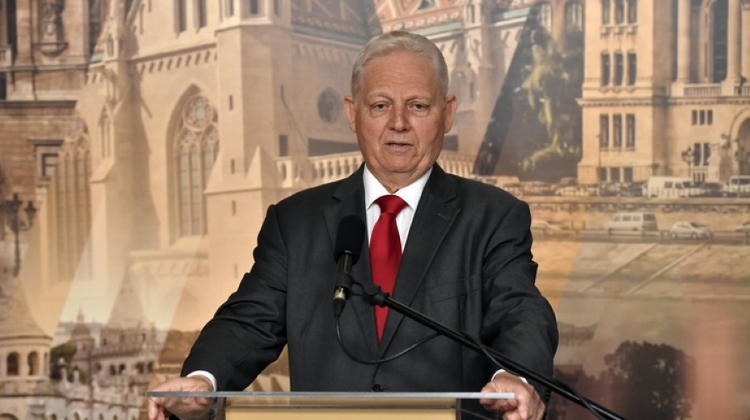 Tarlós is considered the most experienced and most successful municipal expert in Hungary, Bertalan Havasi said in a statement.

The prime minister and the Hungarian government will rely on his expertise and suggestions in their future work, he said. Tarlós served as mayor of Budapest between 2010 and 2019.

He was defeated in the October 13 local elections by Gergely Karácsony, the opposition’s joint candidate.